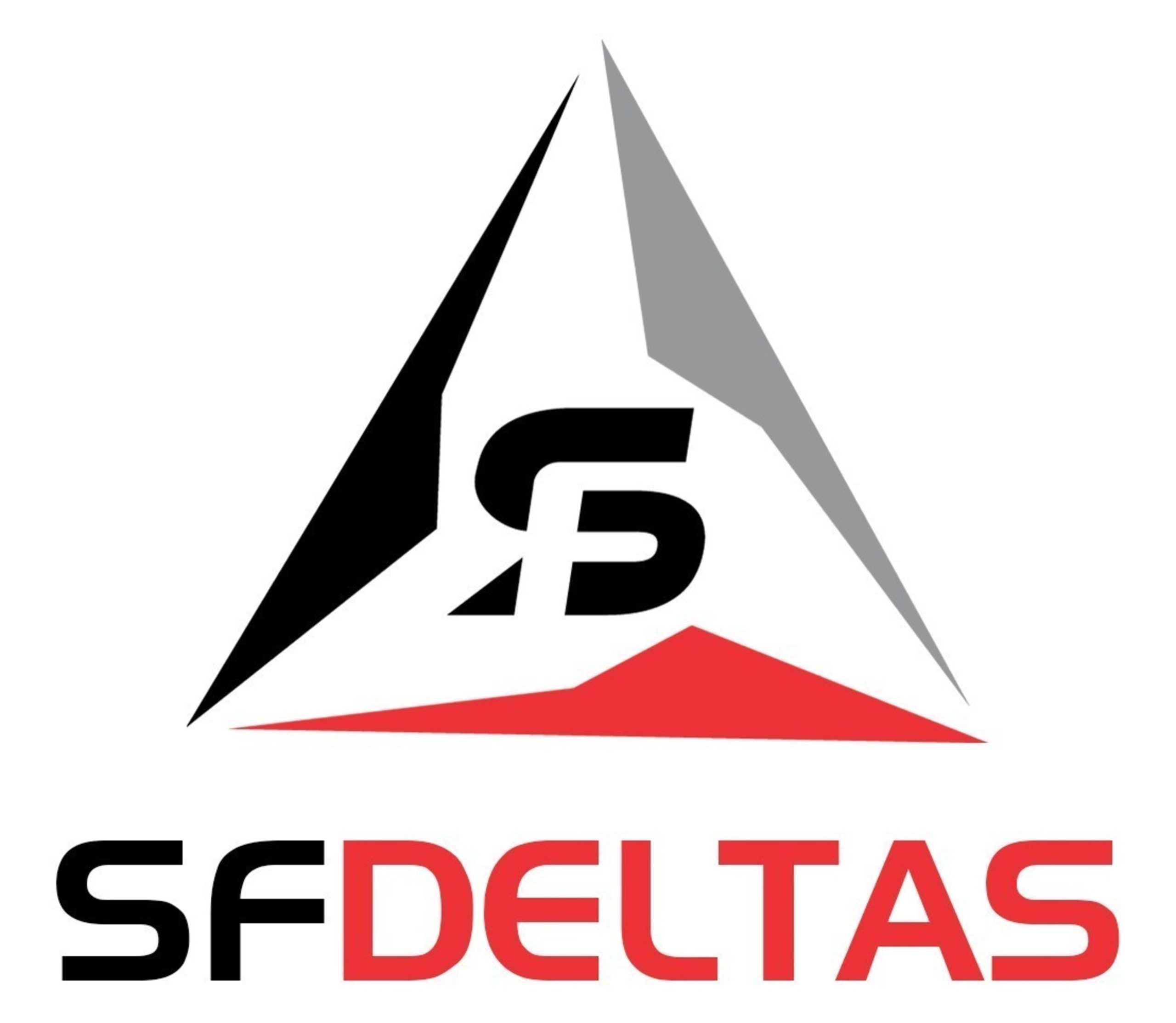 UPDATE: Tommy Heimemann is Man of the Match. VIA SF Deltas twitter. @SFDeltas

The new local pro soccer team were victorious tonight over Puerto Rico FC in a match tonight at Kezar Stadium. @KezarStadium The SF Deltas scored two goals thanks to Tommy Heinemann who scored both. On hand were the Staunch Deltas supporters Deltas Force @SF_DeltaForce but Puerto Rico had a contingent of fans present also. This is San Francisco after all.

The Deltas are 2nd in the NASL division (North American Soccer League) which is ammazing concidering this is their first season in the league.

Tickets are very reasonable for home games & they have some great concessions including wine & beer stands. You can also purchase official Deltas merchandise. This is actually a great event to bring the whole family.

Their next game is against the division leaders. They will face Miami FC on July 8th in Miami. There will be viewing parties, for more info on them please check out @SF_DeltaForce via twitter.